I was invited to participate in the design of these glasses. At first, I was perplexed and didn’t know where to go. So, I started thinking from my personal identity by expressing traditional Chinese culture in my own way. These ideas are as small as sand in the ocean, but I hope they can be used as a key to open the door to another cultural system. When I was designing the first pair of glasses, I didn’t consider its practicality, I treated it purely as a sculpture. I chose the tiger figure as my reference. As a fierce and mysterious animal, the tiger figure appears in many situations, both in the East and in the West. In China, it often appears in traditional paintings, sculptures and poems. Its strength and flexibility are perfect for reflecting the characters of the material. I drew the dynamic tiger on the front and the two front legs transform into two frames to show the movement and stillness of the tiger at the same time. The muscles, the leather, and the scratches of the tiger come together with the material, thus breaking the fixed boundary of the original frame and building a new dynamic. The glasses themselves have practical significance, but they also have a spatial sense, and by engraving them they become a multidimensional sculpture. In the second drawing, I considered decoration and tried to combine geometric lines with raindrops. The rain has no shape, on both sides, I use the Chinese rain character and an iconography separately to show the relationship between images and text. Being a type of characters with a long history of development, Chinese characters have a close relationship with nature. Many fundamental characters derive from the observation of nature. This work tells the origin of characters or I would say of the culture itself. Both works express the culture in which I grew up, they are tools through which I would like to invite everyone to enter a historical and cultural atmosphere, just like glasses, to observe our life through the lenses. Like the basic elements of culture, characters have a close correspondence with reality. They are not only signs but can also be transformed into images to communicate directly with the viewers. There are no linguistic and cultural barriers, the works tell their stories in a universal way.
Shenghao Mi 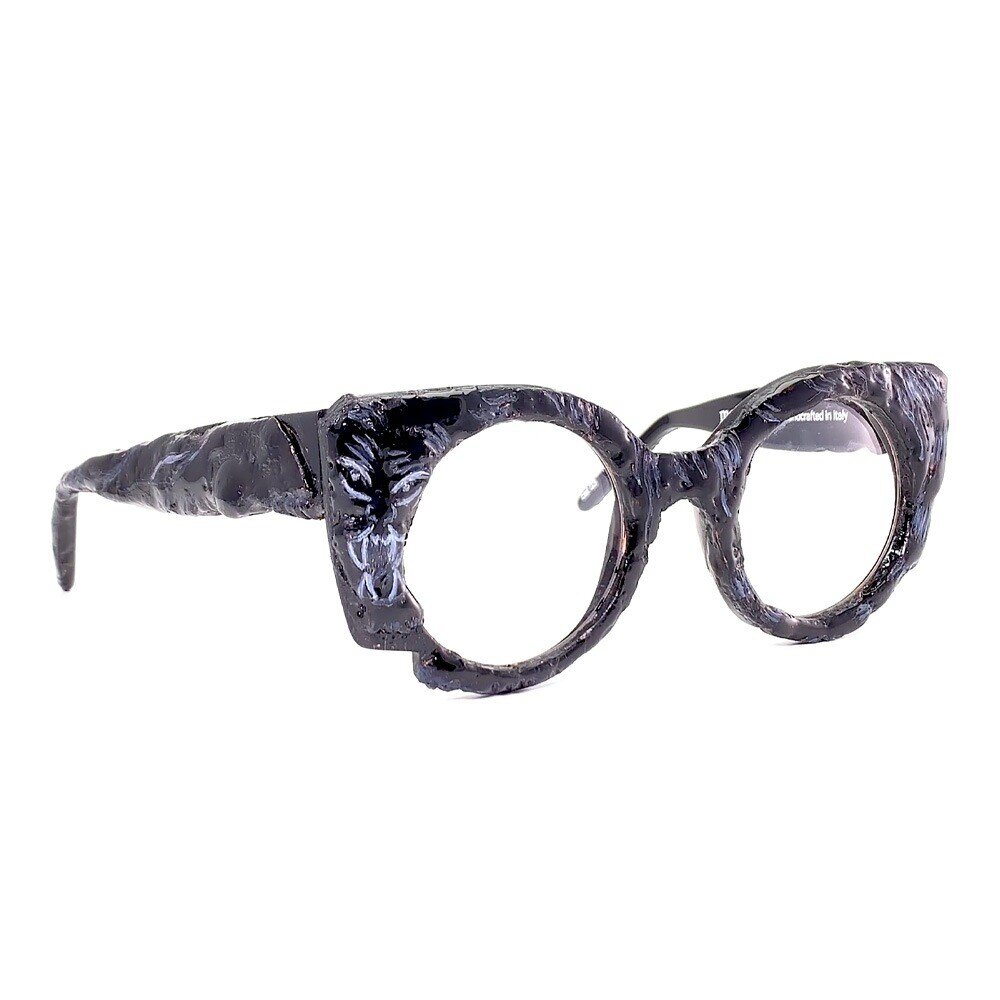 Shenghao Mi was born in Shanghai, China in 1996. Today he lives and works in Milan.