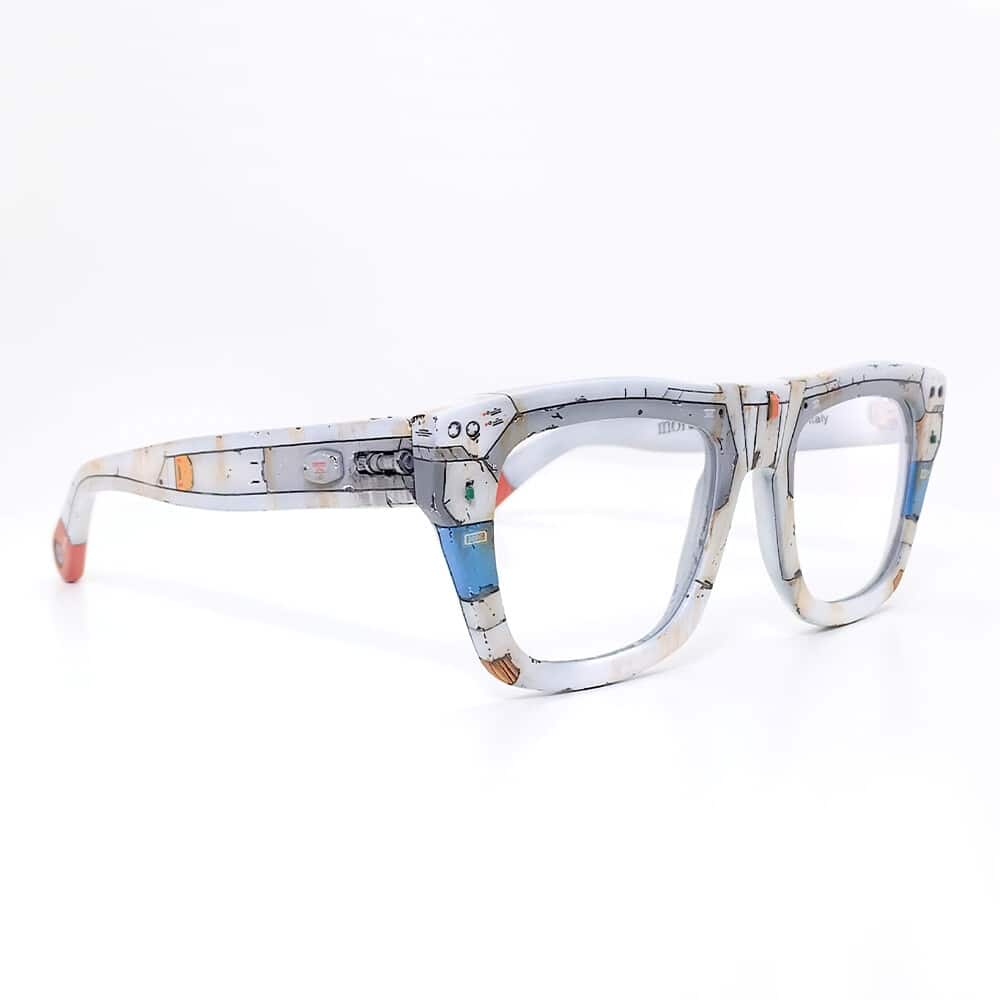 I was born in Jesolo on June 19, 1983, at 6:30 pm on a hot summer afternoon. A little later (18:35) they will pull out of my mother’s tummy what will accompany me practically everywhere for the next 37 years, my brother Enrico.

From an early age I loved drawing and creating. I still remember that my elementary school teacher pushed me to copy Van Gogh’s paintings, who knows what he saw in me. After elementary and middle school (with many difficulties because I hated my classmates and I was one of those who were considered “losers”) I continued my training in Mestre, choosing the A.M. Mozzoni, professional graphics institute… I didn’t know exactly what it was and, I was lucky, because it has become my job and I really like doing it. The high school years went by in a flash, between weekend work, summer work and learning to use computers. After school he starts working in night clubs and restaurants. I had some experience in a graphics studio between 2007 and 2008, but I preferred to continue working in the bar, the earnings were better and I could have some clients for the creation of logos, brochures and posters. Between 2008 and 2009 I worked in a studio in Cavallino, he dealt with poster designer, coordinated image but nothing exciting, let’s say more a typography job, and it was thus that he began to hate life in the studio and above all, the lack of professionalism of the world of advertising graphics. In 2009 I moved to Treviso, I started working at the Home Rock Bar (the name and logo are my lot) as a graphic designer, art director, sound engineer, bartender and IT technician … In fact, it didn’t last long, towards October 2011 I raised anchors to try to undertake a career as a freelance, giving life to indastria.eu Between 2009 and 2011 I began to work with animation and 3D software, I also began to learn about the world of photography and video. At the beginning of 2013 I found a collaboration with a studio in Treviso, a studio that then became my permanent job (and my creative death) until March 2016. I was the art director of the studio, I took care of everything, video in motion graphics, file management, management of an entire magazine and a CMS for the creation of schedules for waiting rooms. We mainly dealt with the medical sector and I hated it, I was sick and tired of working doing things of dubious taste, I left to go back to freelancing, working from home and offering my clients a 360-degree product, from the logo to the video done as it should. Between 2017 and 2018 I was engaged as a teacher at an institution in Padova, Mestre and Treviso for the Veneto region. I am still a teacher for the region and for the Docety training portal. In 2018 I took up my YouTube channel again and, as a lover of the Sci-fi and Mecha world, I ended up doing reviews and some shy approach to stop motion. This allowed me to collaborate with Hasbro. I soon got tired of doing reviews, it was not something of mine and, only in mid-2019 I converted the channel into English to reach more users with the intention of becoming a YouTube partner. He begins to publish more technical videos, where I showed and explained how to build model kits, with many of different techniques and LEDs. Monetization came soon after. In October 2019 I finished second at GBWC Italy, an international tournament organized by Bandai. Now I’m still a freelancer, managing my YouTube channel and producing some 3D products that I sell on my website.