When I thought about how to make this work, I began to analyse the object and its function. Aesthetics, functionality, lightness, elements linked precisely to the object. But who benefits from this?

I believe that love is the engine that moves our society, love makes us full of energy, our partner and those close to us. I decided not to physically intervene on objects because it seemed to me to violate the aesthetics and essence of the object itself, but on its positioning. So, I positioned the two objects one in front of the other, as if they were observing each other, joining them forever with an element that once closed and fixed can no longer reopen. The beauty of two people who love each other is to look into each other’s eyes and keep in the gaze that moves that thing we call love. <br> <b>Mattia Novello</b> 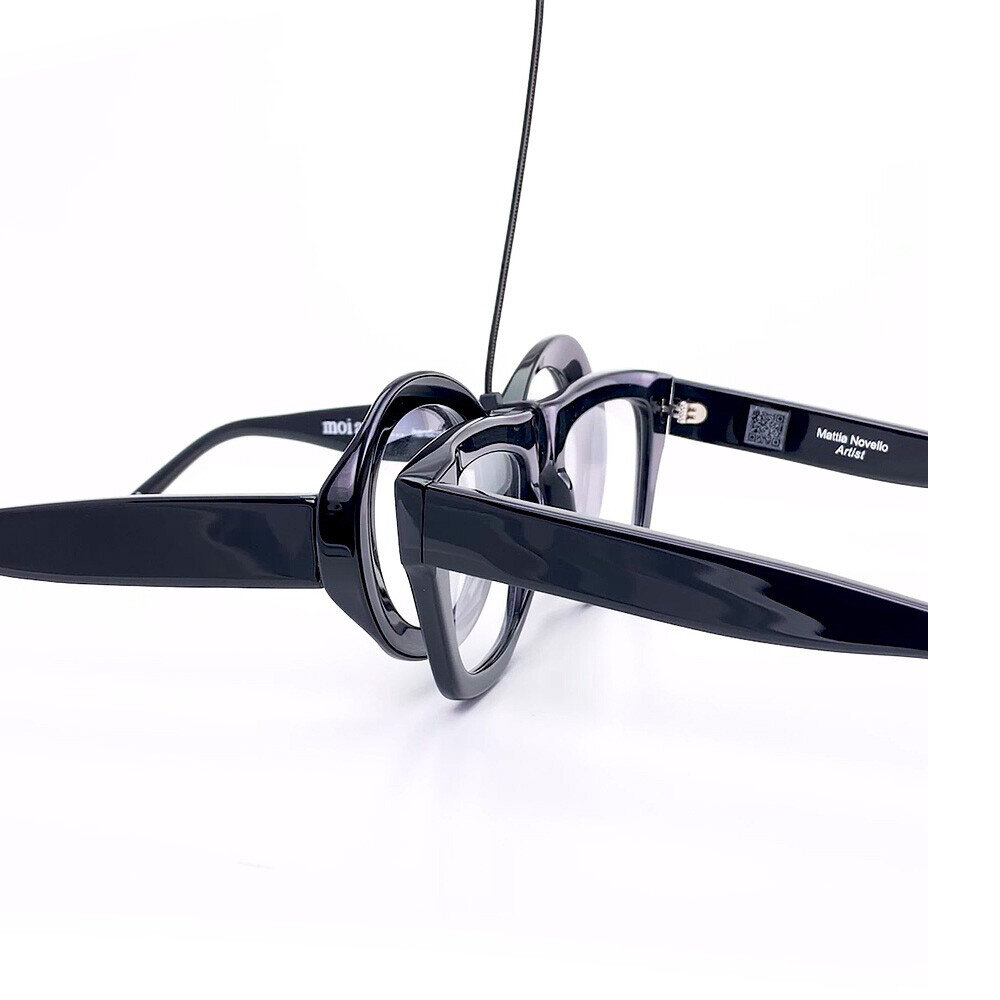 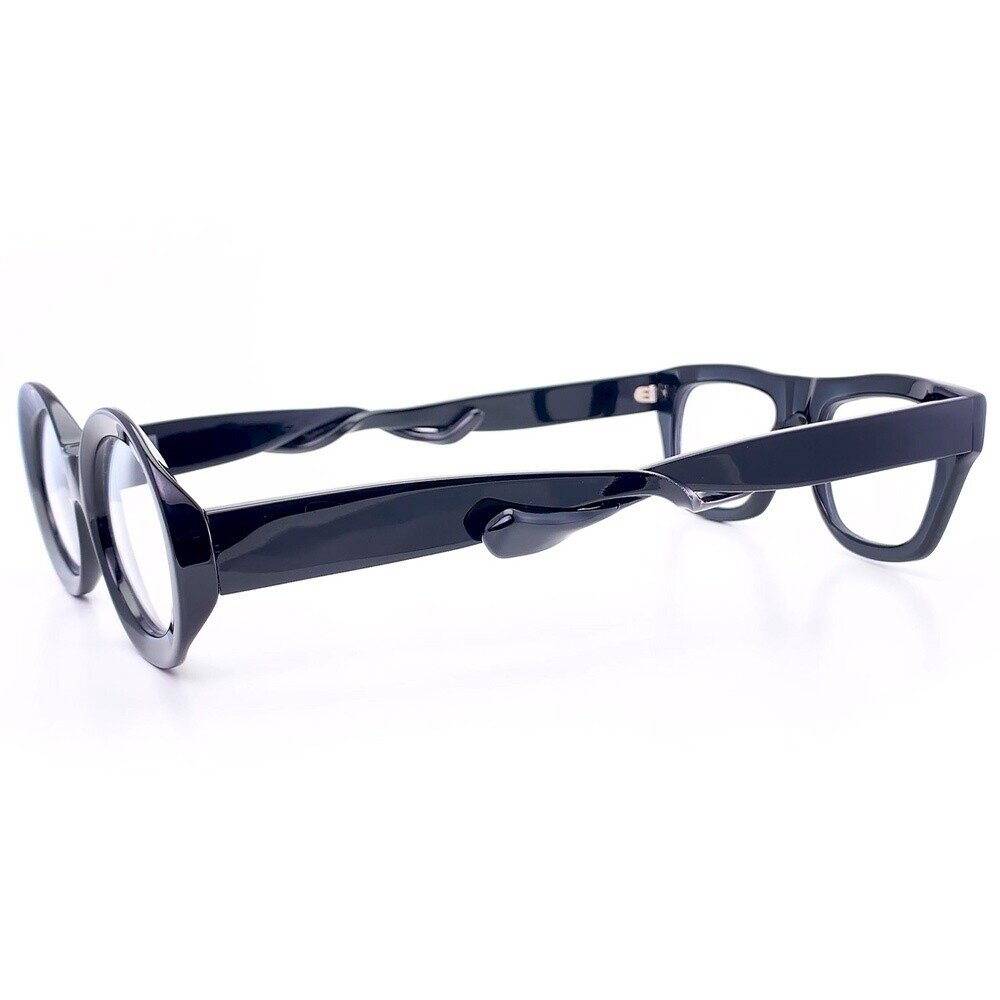 Mattia Novello was born in Vicenza, Italy in 1985.
He graduated in visual communication at the European Institute of Design in Milan, then in fashion photography at the School of Visual Art in New York and in Mixed Media Art at the Parsons School in New York.
Having spent part of his first career in New York, he now lives and works in Italy.

The artist starts from the observation that nothing really has a beginning or an end. Small, large, matter, non-matter are not absolute dimensions.  Every form and attempt to classify our surroundings demonstrates the human impossibility of grasping the complexity of the surrounding universe, of the Whole. The same progress and idea of ​​time – present, past and future – are fundamental for man and are not innate in the objects and phenomena investigated. The artist’s task is to recognize the inherent limit in man and his gnoseological process, trying to grasp and represent the essence of reality, beyond what is known or supposed to be known.  In all his works, Mattia Novello tries to grasp the essence of reality coming to the conclusion that time is circular, that the present, the past and the future coexist in a single eternal present, that the infinitely small is also infinitely large.  From the fascination of the eternal Nietzschean return there is no loss or nihilism, but rather a vision of secular pantheism. Mattia therefore suggests a possible path to search for meaning, because in the end what man sees as a contradiction is actually part of a whole.  If the meaning of the Whole is not humanly reachable, for the artist the answer is the search itself, the tension to always go beyond, to communicate the intuition of the Whole, which resides, as mentioned, in the connection between opposites and contradictions human.

But what forms can represent reality in its entirety? Friedrich Nietzsche responded by reminding us that “all things lie directly.  Every truth is curved, time itself is a circle” and therefore circularity is central and transversal in many works.  In the circularity Mattia finds the tool to represent reality, a synthesis of “opposites”: life-death big-small, yesterday-today (in the impossible doors of Space telephaty).

Thanks to the work, the final message is that we are part of the Whole, it reaches the viewer immediately, before the words and rational thought that prove it. A powerful lever of this empathy is the ambiguity (between reality and symbol, between saying and unspoken) present in all of the artist’s works, who prefers installations, the use of materials and technical research. The doors, the teeth, the balloons and in general the objects that make up the installations are almost always “sculptures” that reproduce reality, without necessarily being objects of everyday use: the doors are not real doors, but wooden sculptures, the artist denies the original function of all the “objects” that make up his works: doors, stairs, concrete frames are made inaccessible and not usable for the purpose for which they were created.