The idea of ​​the intersection in the multifaceted natural context gave birth to the first work. The organic and inorganic surfaces bring a continuous layering of planes, lines in turn embroidered by completely unique patterns. The intersection between these elements is the result of the work, which aims to simulate the erosion process given by the interaction between natural elements and inorganic material, especially the petrous bodies. Here the given surface is no longer linear but interrupted by more or less decisive and marked grooves that make it tactile and irregular. How this process in the primordial context in the action of time leads to the emergence of underlying colors and stratifications of different nature in the same way the insertion of elements given by the action of color evokes the same action, almost like a “discovery” of slight underlying changes. “Intersectio” is therefore the search for these natural interactions reproduced by human hands, in an attempt to evoke their action and also to bring a more subtle perception of the idea of ​​time that is intrinsic to it. If, in fact, in a non-human context, or rather, not “machine”, these element-body interactions often follow long times that are visible not in the immediate action but in the long-term effects (think for example of the slow flow of water able to dig hard stones up to drill them) in the work this idea of ​​time wants to be evoked and yet distorted, in fact following completely different speed timings.
Francesca Rossato

“Sottopelle” is the sister work of Intersectio. Although they are somewhat different, they contain an important element in common that is the presence of one or more elements not visible but present under the surface of immediate vision. In this work, the attention shifts to the body, which is purely human. The skin is the part that faces the outside world and through which the most important exchanges in this interaction are allowed, it is the place where there is a physical encounter between the outside and the inside. In addition to this important function, it also has a completely specific connotation in the human context, it is where the eye rests, from where it draws a quick vision and yet, where it stops physiologically without being able to continue its exploration. “Sottopelle” shifts attention by placing what is under the skin in the foreground, in the other physical and invisible layers, protected. Although common to all human beings, the thought of these parts often arouses horror, discomfort and the work wants to leverage this subtle sensation. In the same way in which these specifically physical elements are proposed, another meaning takes place in parallel, relative to the “human universe”, that is, what moves behind the appearance and where the true being of the person often resides, given by multiple and infinite psychic games, true builders of the internal “body”. If in acting in light there is a delicate section on what to express and what not, in this place there is no possibility and even the brightest elements find their place together with the most hidden, primordial ones that can arouse fear just like the idea of ​​a body without skin. “Sottopelle” shows in a simultaneous vision these two aspects present at the same time in the physical and profound human system and placing the one evoking the and in the other.
Francesca Rossato 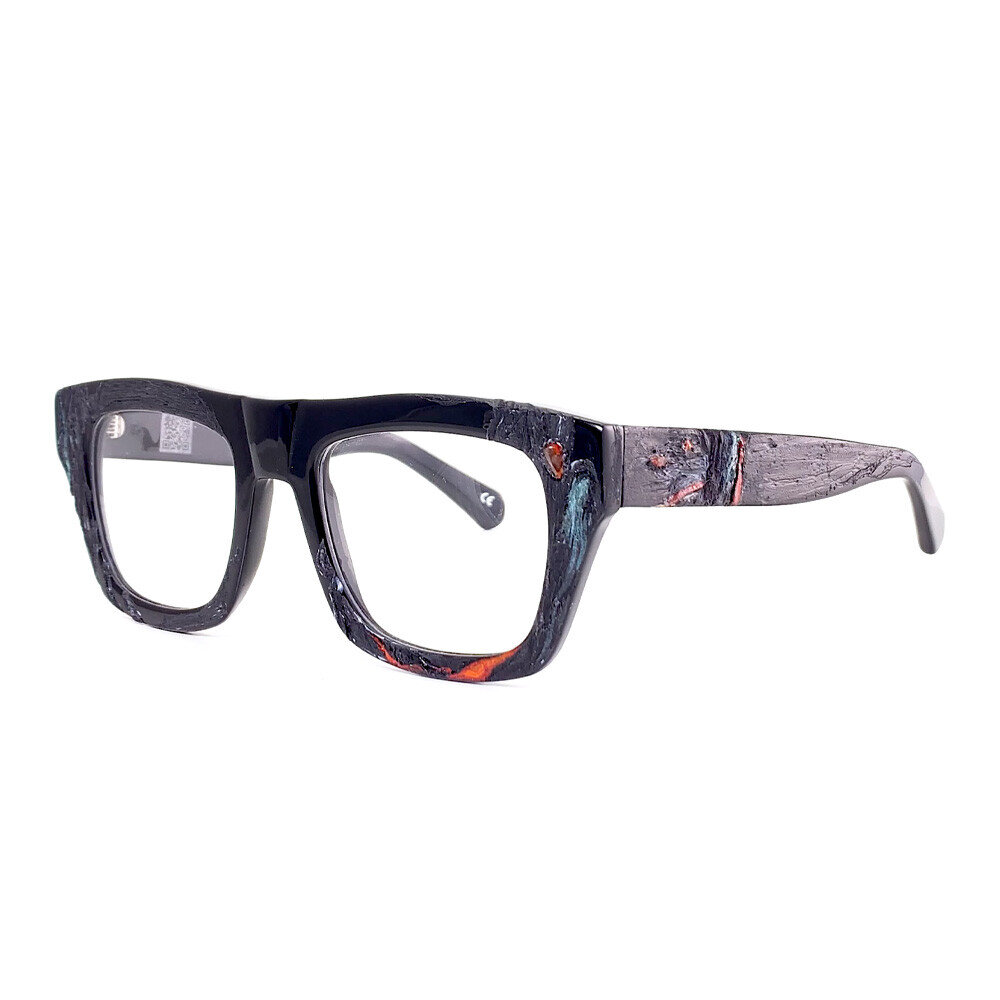 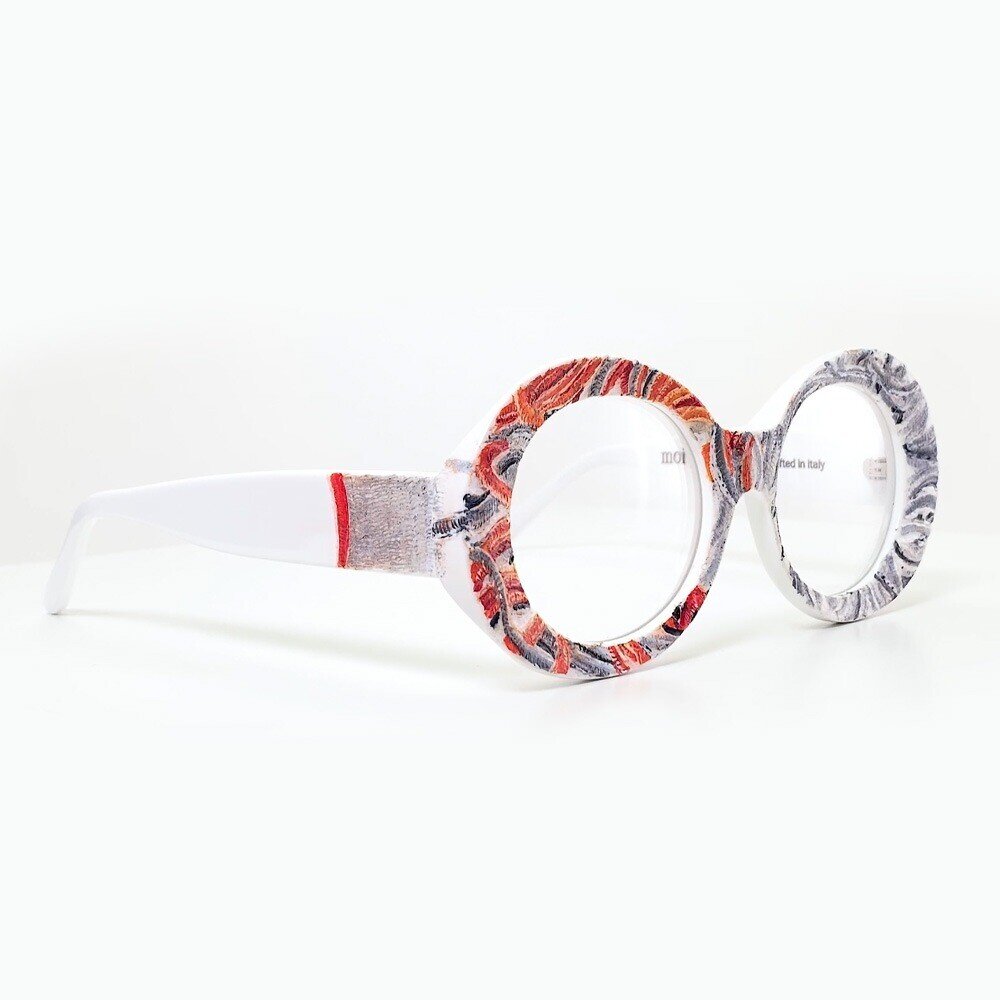 Francesca Rossato was born in Verona in 1994. She obtained her three-year degree in Painting at the Academy of Fine Arts in Venice and obtained the II level Diploma in Decoration in the homonymous institute. Since 2019 he is part of the Young Voice group of Science Gallery Venice, a network of galleries that deals with finding a union between art and science. She is a visual artist but this does not prevent her from experimenting in several facets of art. She has participated in exhibitions and artistic events including the realization of the short film “Knowledge of the folly” at the Teatro Ca ‘Foscari in Venice, the playful performance of Lisa Perini “Supernatural” in the Italian pavilion of the Venice Biennale in 2019, participation in the performance ” Ora pro nobis “by Paolo Canevari for the finishing of a pavilion at the Venice Biennale of art, at the collective exhibition” Vastus “during Art Night in Venice in 2019, the exhibition for World Oceans Day” The art of science marine ”at the Arsenale of Venice and at the collective exhibition“ Archypelagos ”on the occasion of the Luigi Nono festival in the Emergency space in Giudecca in Venice curated by Nicola Cisternino and Luca Reffo. She also took part in other exhibitions including the collective exhibition “Made in Venice” at Made in… art gallery curated by Enas Elkhorashy in 2017 and in the project “Canvas / brush / colour” by Maria Eichhorn in collaboration with the biennial of Venice in 2015. Today she lives in Verona where she works and continues his artistic research by continuing her visual path and exploring other means such as sound art projects and performance.